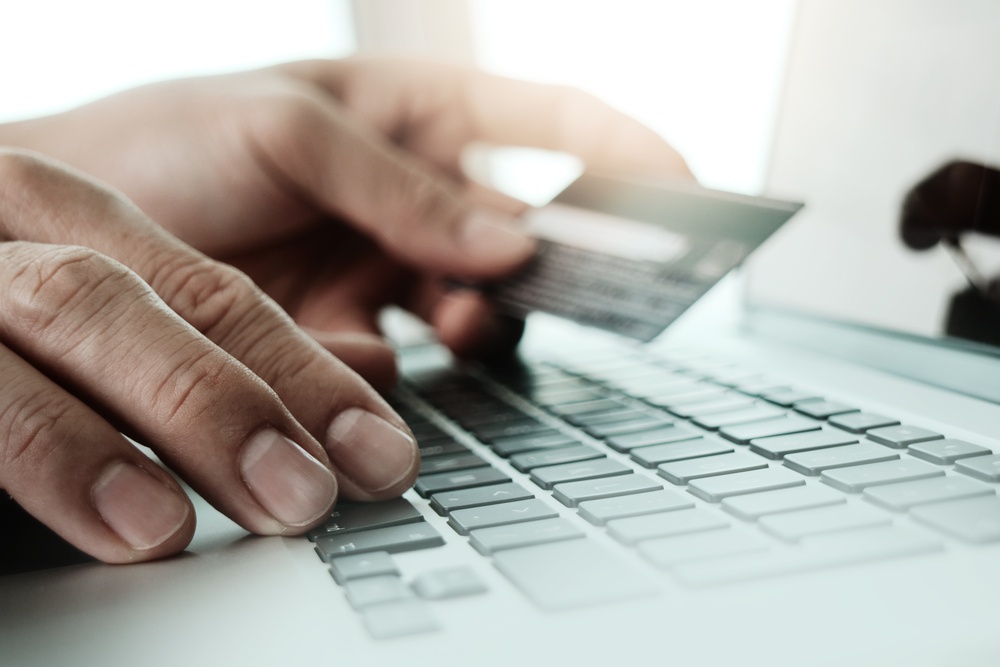 Online retailing is sucking up the majority of available warehouse space in the U.S., forcing operators to look for locations in the nation’s hottest markets: New York City, San Francisco, Miami, Chicago, and Los Angeles.

That’s according to a report released this month from the CBRE Group, a real estate brokerage firm.

As reported in the Wall Street Journal and elsewhere, despite an additional 50 million square feet of new warehouse space entering the market during the third quarter of this year, availability is still the lowest in 18 years. The industrial availability rate, which measures vacant or soon-to-be vacant properties fell to 7 percent, the lowest since 2000.

Richard Barkham, a global chief economist at the CBRE Group, told the Wall Street Journal that “a really strong consumer economy” is responsible for the disappearing space — Much of that has to do with the growth of online retailing.

That growth will surge this holiday season, as it does every year. A study released this month by CPC Strategy reports that 80 percent of consumers will be searching Amazon this holiday season and online shopping will result in nearly half (46 percent) of all gift purchases this year, followed by 29 percent of shoppers preferring a brick-and-mortar experience. A quarter of holiday shoppers plan to shop both in stores and online.

As retailers prepare for the online rush, importers have placed their orders earlier than usual. As reported in the Wall Street Journal, the National Retail Federation reports that all major U.S. seaports handled 2.7 percent more container cargo in September than the same month the previous year. That follows a 3.4 percent year-to-year rise in August and a record-setting July. The NRF estimates that inbound capacity will continue to grow through the end of this year.

So if warehouse space is shrinking, what will it take to open up more facilities?

The CBRE Group also has outlined the factors that represent the most favorable conditions to develop multi-story warehouse space. They are: A large and dense population, high industrial land prices and rents, and a significant use of online retailing by the surrounding population.

Until that new space opens up, CBRE’s Barkham says that demand will continue, aided by strong economic conditions and the stimulus that came from the recent tax cut. “We thought this cycle might end slowly but it’s got extra legs,” he said.

Are you considering expanding your warehouse space? Are you finding it easy or cost prohibitive? Which parts of the U.S. are you considering — or would consider if it was an option. Let us know in the comments below!